← more from
Uppwind Records
Get fresh music recommendations delivered to your inbox every Friday. 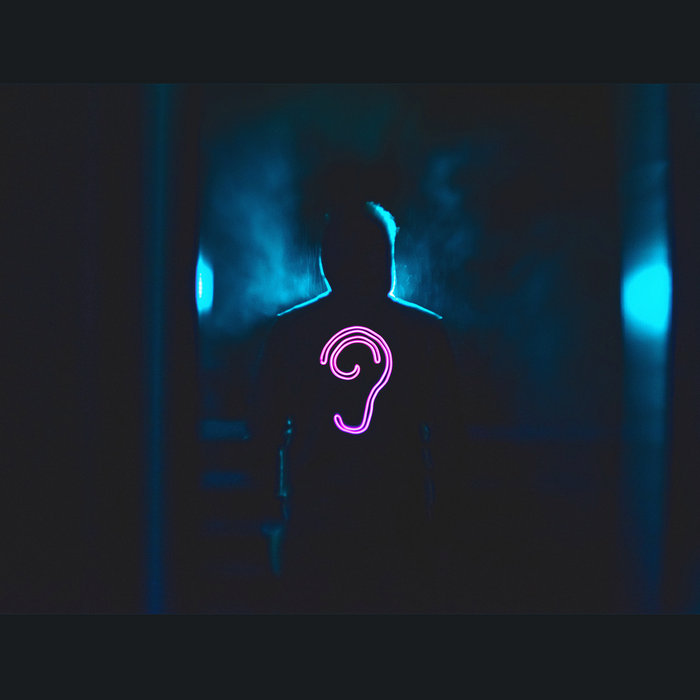 Nate I've been listening to Uppermost since 2013, some of his songs will always be my go to's, Visions (probably my favorite when it comes down to it), Reminder, Flow, The City, Satellite( so damn good 😁). His last 2 albums really haven't spoken to me like his old ones. I came into this album just hoping he'd find his old style again but evolve with the times, and to me Given By Nature is Uppermost at his best, this album is dope and I love the fact that he's trying new styles with Belong, the begging sounds give me some Bonobo vibes and I love it. He's throwing in house, 2-step, and lo-fi. Cheers! Uppermost, this album is awesome. please tell me there is a vinyl release. Favorite track: Waves.

dustwud I think this is one of greatest albums, you've done. Deep, atmospheric with haunting melody, that can't leave my mind. Worth pre-ordering. :) Favorite track: Over the Storm.

Bandcamp Daily  your guide to the world of Bandcamp

Bonobo stops by to talk about his new record Fragments